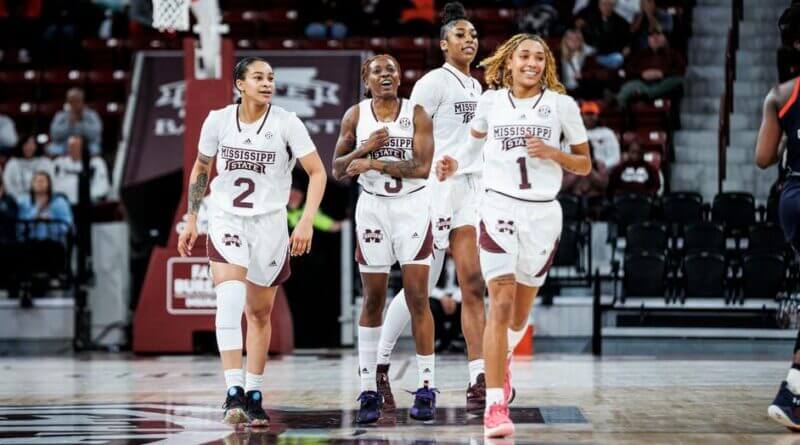 Mississippi State took down the Auburn Tigers with a 72-58 win Thursday night inside Humphrey Coliseum. The victory is MSU’s second-straight SEC win and first SEC win at home this season. The Bulldogs are now 14-5 overall and 3-3 in the SEC.

State had all the control in the first quarter, holding Auburn to just five points, the second time since Nov. 29, 2015, vs. Savannah State. This was the 16th straight game with 10 plus assists tying the 2009-10 season.

The Bulldogs had all the momentum heading into halftime, ending the second quarter on a 6-0 run, highlighted by a buzzer-beating layup by Ahlana Smith, who finished the game with 12 points. The Tigers came out in the third quarter scoring 29 points; the most Mississippi State had allowed in a quarter this season before State came back in the fourth scoring 25 points, the most the Bulldogs have scored in the fourth quarter this season.

JerKaila Jordan took charge for the Bulldogs, scoring 14 points and adding 12 rebounds, her first double-double of the season and fourth of her career. Jordan’s 12 rebounds were a career-high. Jordan earned four steals on the night and now has an SEC-leading 45 steals. This was Jordan’s seventh game with at least four steals.

Jessika Carter again had a major night, scoring 24 points and grabbing 11 rebounds. Carter recorded her eighth double-double of the season and 26th of her career. She has now scored in double-figures in 17 games this season. She added two blocked shots to her stat line, giving her an even 50 on the year. Carter leads the SEC in blocked shots and ranks fourth nationally.

• State scored 25 points in the fourth quarter. It’s the most this season

• Johnson’s 13 points are the second-most she’s scored this season. She scored 16 against Old Dominion

• This is the fourth time that Johnson has had 5+ assists this season.

• All 72 Bulldog points came from their starters