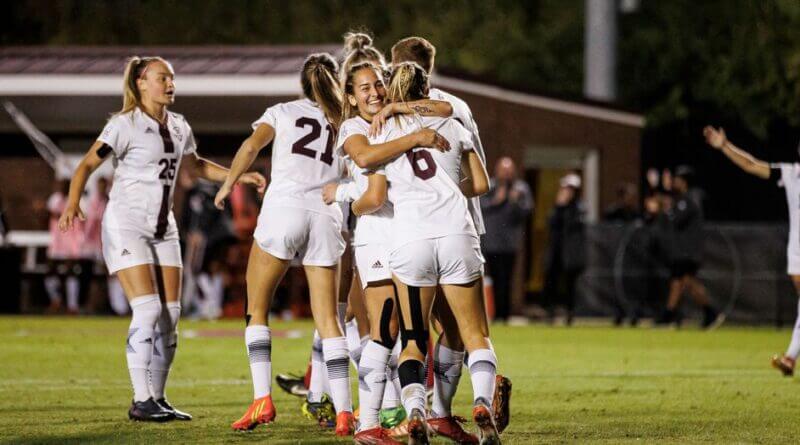 “We are very excited to start our postseason tomorrow here in Pensacola,” head coach James Armstrong said. “The girls are focused and ready to play.”

In the regular-season meeting between the Dawgs and Aggies, State won in College Station, 1-0, off a 51st-minute own goal set up by sophomore Haley McWhirter.

MSU ended its home season with a 6-2-2 record – the eighth time the Dawgs have won six or more matches at home. State also scored 16 goals and broke its all-time attendance record in consecutive games. Five of the 10 shutouts in the regular season came in StarkVegas.

Texas A&M, meanwhile, is coming off a 4-1 win at Florida. The Aggies dropped a hat trick of goals in the first 45-minute frame before adding the final goal in the 68th minute. Texas A&M outshot the Gators 15-9 with six of those being on goal.