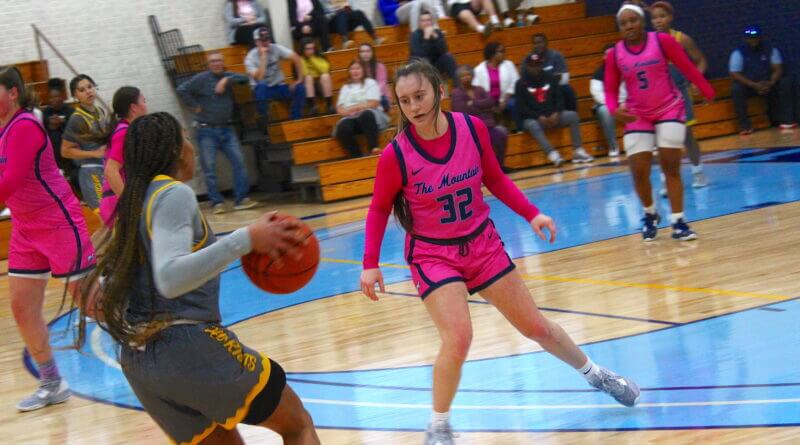 The Lady Toppers were down 70-68 when Taylor attempted a three from the corner but missed.  The offensive rebound went to the Toppers and kicked out to Taylor who didn’t miss the second time.  She would add an extra point for BMC from the free-throw line late.

Taylor would lead Blue Mountain in scoring, dropping 21 points on the Eagle defense, along with five assists.  Her sister, Charmen Taylor (SO/Arlington, Tenn.) would add 10 points and seven rounds in the victory.

The Blue Mountain defense would go on to force 21 Eagle turnovers, while also grabbing nine steals.

“Our ladies did a good job today down the stretch,” BMC head coach Tracy Rice said.  “We didn’t panic when we were down by two and Carmen got the open shot.  It shows me our team is resilient and plays to the buzzer.  It was a good win.”

BMC (2-0) returns to action Nov. 4 in the SSAC/SUN Challenge against Coastal Georgia in Montgomery, Ala. with a 5:45 CST tip.