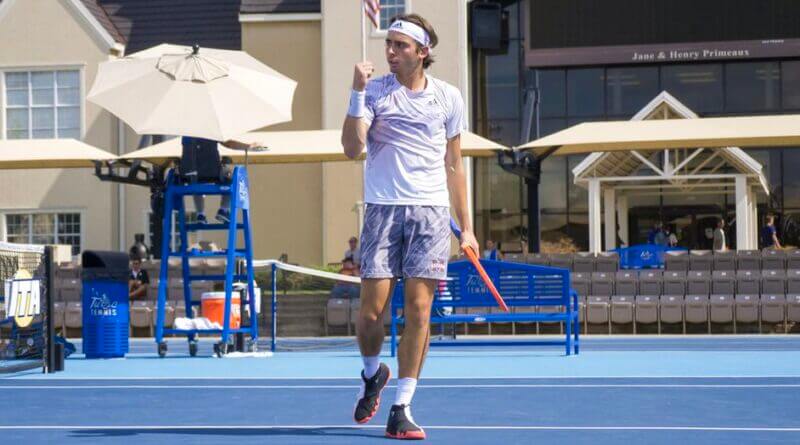 All eight members of the Bulldogs’ roster were in action at the ITA All-American Championships across their four-day stint at the event and came away with nine total victories.

“We had a ton of battles in both singles and doubles this week in Tulsa that are perfect for our guys to reflect upon and learn from,” said MSU assistant coach Jake Jacoby. “There were numerous close sets and matches for each one of our guys this weekend that are priceless for us heading into more great fall events, starting with regionals next week in Tuscaloosa.

“It was awesome to have the whole squad there to experience our routines on the road as a full team and competing with great players from around the country.”

Malesevic, ranked 52nd in singles as well, was the final MSU competitor in the tournament. He dropped a tight, three-set match to Yale’s Theo Dean on Tuesday. Dean took the first set 6-2 before Malesevic evened things up in the second 6-4. The third set went into a lengthy 12-10 tiebreaker with Dean eventually coming out on top.

The Bulldogs next action will be competing in the ITA Southern Regional in Tuscaloosa, Alabama on Oct. 13-17.