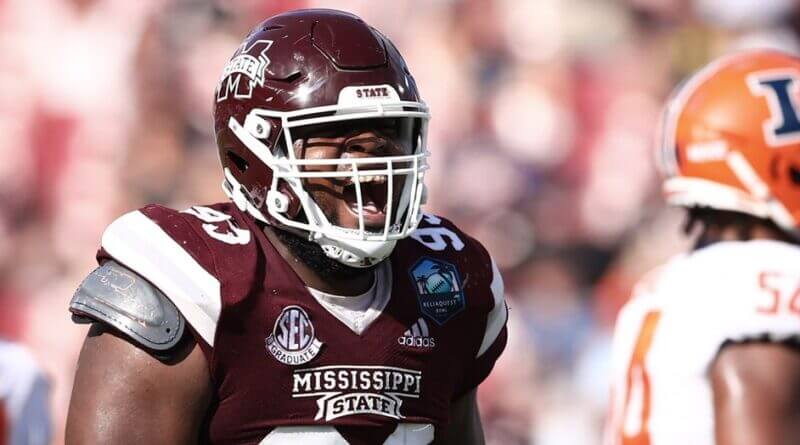 Mississippi State scored 16 fourth-quarter points as the No. 22 Bulldogs came from behind to top Illinois 19-10 in the ReliaQuest Bowl on Monday at Raymond James Stadium.

MSU’s Massimo Biscardi broke a 10-all tie with a 27-yard field goal with four seconds remaining. The Bulldogs then put an exclamation point on the victory when a last-gasp lateral attempt by Illinois was picked up by Marcus Banks, who returned the loose football 60-yards for a score to close the game.

The triumph gives State a nine-win season. It’s the ninth time in school history MSU has won nine times in single season and the first time since the 2017 campaign.

The Dawg defense shut down the Fighting Illini throughout the day, holding Illinois to just 215 yards of total offense. MSU racked up seven sacks as a team, setting a season-high as well as a new State bowl game record.

State’s offense was led by the play of receiver Justin Robinson. Robinson was chosen as ReliaQuest Bowl Most Valuable Player as he caught seven passes for 81 yards, including a game-tying touchdown grab in the opening seconds of the fourth quarter which set the stage for MSU’s dramatic finish.