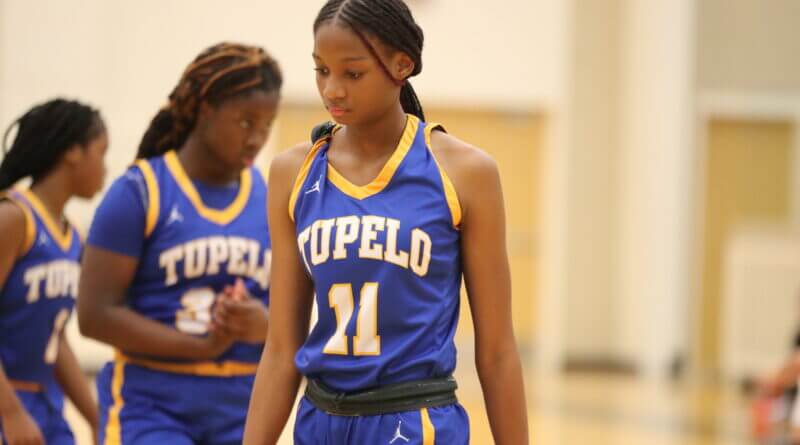 Biggersville @ Ingomar (Possibly the two best teams in 1A, defending champs are at home) SEE THE IN DEPTH PREVIEW HERE

Bay Springs @ Lumberton (Bay Springs has been the best 1A in the South all year.)

Calhoun City @ Belmont (City will need to play their A game to win at Belmont.)

Velma Jackson @ West Lincoln (West Lincoln has been rolling the second half of the season.)

New Site @ East Webster (This should be a nail biter in Webster County.)

Jefferson Davis County @ Union (Union has been the 3A favorite in the South.)

Moss Point @ Newton County (Moss Point might be favored on the road.)

Brookhaven @ Laurel (I expect a close game in Jones County. Both programs have been successful.)

West Jones @ Wayne County (These two split a pair of games earlier in the season.)

Germantown @ Tupelo (This should be a major battle between two talented rosters.)

Horn Lake @ Clinton (Both teams have an impressive resume. Clinton will be strong at home.)

Gulfport @ Meridian (Meridian is poised to be in the finals.)