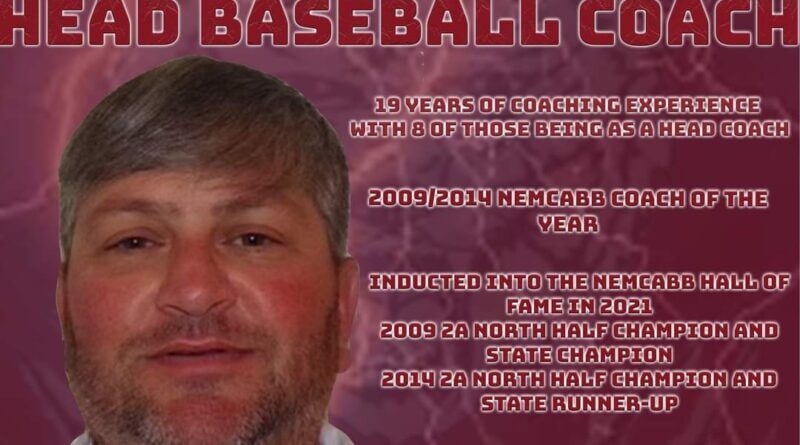 Last season was a rough season for Louisville and Nicholas Morrow is no longer their coach. Today they announced on their Facebook page that Brad Mitchell will be their new Head Coach.

Brad has been successful in his career. Here are some of his accomplishments below.

With his experience Louisville has a great chance to have one of those instant turnaround seasons!

“I’m from the area and so is my wife’s family, so we will be closer to family,” said Coach Mitchell. “I expect to have a bunch of hard nosed kids who are ready to get after it. It’s Louisville!!! I know they are there. We will have tryouts on the 19th and 20th of this month and we will go from there.”