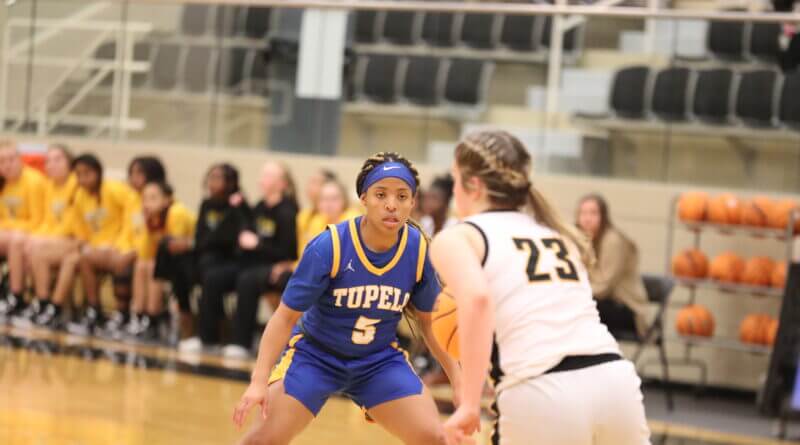 Coach Matt Justice and his Lady Wave might be the most talented and deepest squad in the entire state. They legitimately have their sights set on a 6A title in 2023. Some key players include Mikayla Riley (SR), Audria Houston (SR), Peyton Hearvey (SR), Ganae Mcallister (SR), Jeremanisha McGaughy (SR), Lamerah Cleaves (JR), Jade Rucker (SO), and Nadia Norfleet (SO).

The defending 3A state champions return a slew of good players and picked up a big time transfer in Saniyah Cook. Players to watch include Hallie Burns (SR), Kaylee Johnson (JR), Ava Kate Smith (SO) and Kylee Johnson (SO). Coach Michael Smith’s team is once again the 3A favorite.

In the last two years, Coach Kyle Heard has won a 4A state title and sent seven players to play at the next level. Most people won’t recognize the players on the new roster, but they have been waiting for their opportunity. The Lady Warriors have solid seniors in Molly Sansing, Sadie Stegall, and Ella Hill. Keep an eye on juniors Alayna Ball, Kori Ware, and Mackenzie McGuirt.

The defending 1A state champions return everyone. An experienced squad led by seniors Hannah Seago and Asia Stafford will look to make their third straight trip to Jackson. The Lady Lions will be tough to beat all season and Coach Cliff Little should be in for another great year.

Ingomar will be hungry after losing in the quarterfinals to Biggersville last season. The Lady Falcons boast one of the best area players in sophomore Macie Phifer. Coach Trent Adair has a solid mix of young talent and returning experience to work with in 2022-2023. Senior guard Linsdey Dillard and Sophomore guard Cadie Jo Byrd will help lead the charge. A state championship appearance is in sight.

Belmont lost a heartbreaker in the 2A state championship game, but they should bounce back this year. Coach Higginbottom has some role players who will produce but he will heavily depend on one of the best duos in the area. Carlie Brock and Mary Grace Storment should lead Belmont back to Jackson.

South Pontotoc graduated some talented players in 2022 but they still belong in the top 10. Coach Bill Russell should field a solid starting five that will give opponents trouble. Keep an eye on senior Anna Brooke Sullivan and sophomore Alana Corder.

Coach Shayne Linzy continues to win games at Lafayette. After an early exit last season, the Lady Commodores will look to Senior Mariah-Reed Jones to help them advance deeper in 2023.

Blue Mountain came one game short of Jackson last season, so they are hungry. The Lady Cougars had a great Summer, defeating some big schools along the way. Coach Regina Chills will depend on juniors Keyauna Foote and Arare Foote to lead them back into contention this season. Don’t count out the Lady Cougars.