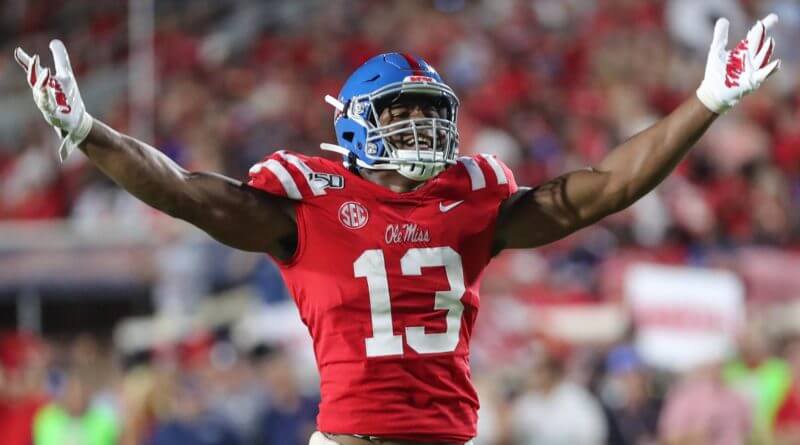 Ole Miss is set to receive a much needed boost to their defense over the Labor Day weekend.

Stud transfer defensive end/outside linebacker Sam Williams has been away from all team activities since late July due to sexual battery charges that were raised against him.

Those charges have now been dropped and dismissed fully.

The athletic department has confirmed that Williams will be returning to practice this week. It comes at a much needed time with the Rebels lacking depth in the front seven less than three weeks away from the season opener.

Ole Miss begins the season at home against a SEC East-favorite Florida Gators squad on September 26th. The game will be televised on ESPN at 11 A.M.