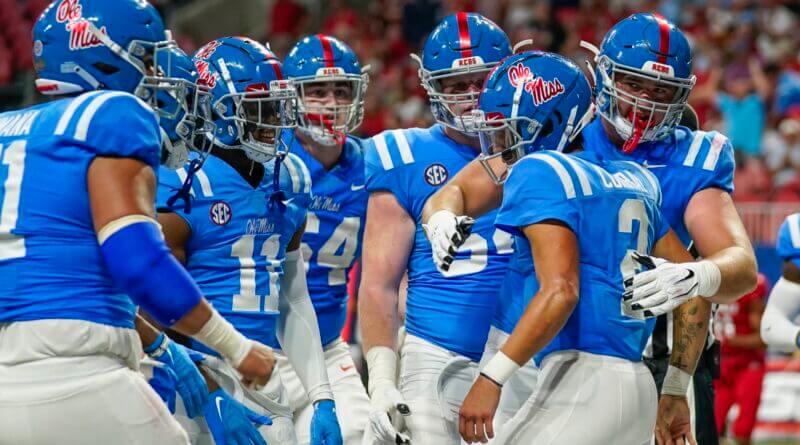 For the first time in the Lane Kiffin era, the Ole Miss Football program has earned a spot in Tuesday’s Associated Press Top 25 rankings.

The Rebels check in at #20 after their dominant 43-24 Labor Day victory over the Louisville Cardinals in Atlanta.

In the season’s opening poll, the Rebels were receiving the second-most votes among teams that did not make the cut among the nation’s initial top 25 teams.

The nationally-ranked Rebels are back in action on Saturday in their home opener against the Austin Peay Governors. Start time is slated for 6:30 p.m. on SEC Network Plus or ESPN Plus.