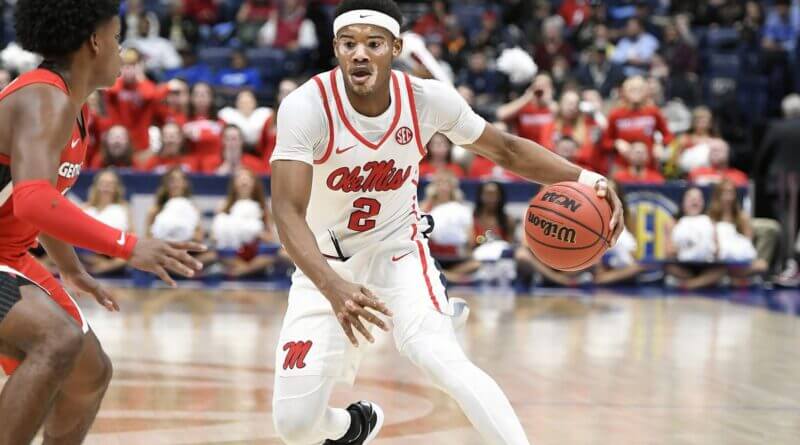 Close, but no cigar.

The Ole Miss men’s basketball team was named as one of the first four teams left out of the NCAA Basketball Championship Tournament, which is an automatic number one seed in the National Invitational Tournament.

This means the Rebels will face off in the first round against the Louisiana Tech Bulldogs on Friday, March 19 at 8:00 p.m. CST.

Normally, Ole Miss would host this first-round game in the Pavilion; however, due to COVID-19 concerns, the entire tournament is being held at one site.

All games will be held in the Dallas-Fort Worth metro area. Along with this change, the field of teams is being reduced from 32 teams to 16 just for the 2021 edition.

Ticket information will be released at a later date.