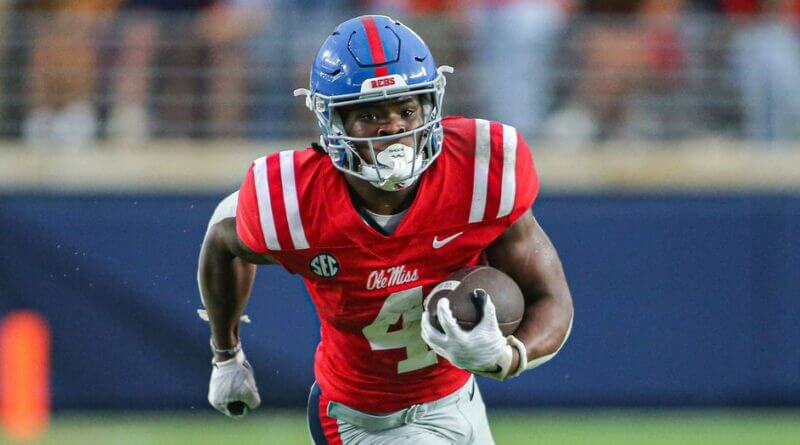 Rebel running back leads the SEC in rushing yards, touchdowns

Ole Miss running back Quinshon Judkins was named the Southeastern Conference Newcomer of the Year by the Associated Press on Monday. Judkins was also a unanimous first team All-SEC selection.

Judkins is only the second Rebel to register mutli 200-yard rushing performances in the same season, joining Kayo Dottley, who tallied three such games in 1949. His 214 rushing yards vs. Arkansas were the 10th-most all-time by a Rebel.