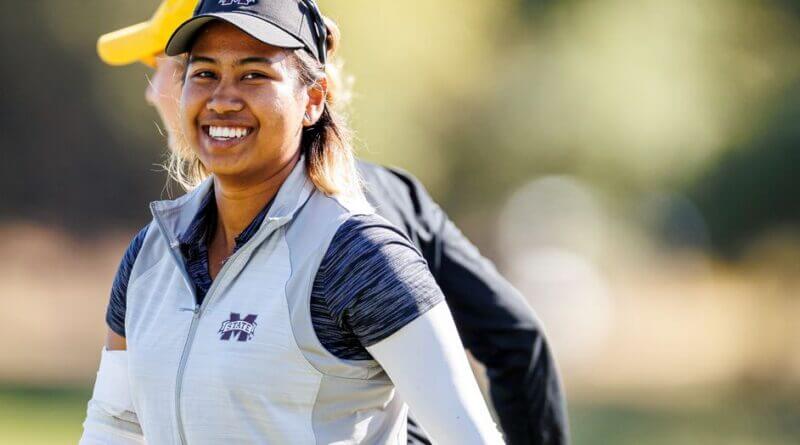 Golfstat, the leading ranking system in collegiate golf, announced their top 25 rankings on Tuesday. Women’s golf remains a top-10 golf program in the country for the second consecutive week as they are seventh heading into the last tournament of the fall season.

Golfstat uses Relative Rankings to calculate their rankings each week. Relative Rankings compare each team, one-on-one, against every other team in the country. A percentage value is applied to every one of those decisions. MSU clocks in with a 263/270 comparative record against the field for a 91.9 percent relative percentage.

Mississippi State is one of four schools currently ranked inside the top 25 with two or more tournament wins in the fall. The Bulldogs went back-to-back in the Mason Rudolph Championship and Blessings Collegiate Invitational before finishing third in The Ally this week from Old Waverly Golf Course.

Mississippi State will return to action on Oct. 28-30 to compete at the Battle at the Beach in Los Cabos, Mex. The Bulldogs will tee off at 9 a.m. Saturday for a shotgun start.