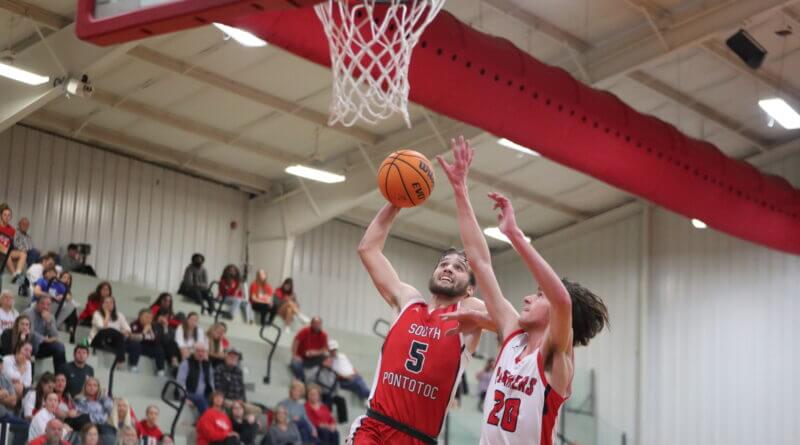 McEvans (formerly Shaw) always seems to end up in Jackson, but they draw a tough first round matchup this year at Leake County.

Coach Stephen Deaton’s Royals put things together late in the season and secured the #3 seed in a stout division. They have a shot on the road against an athletic squad from Charleston. The winner will likely have a big challenge at Choctaw County in the second round.

I don’t see many intriguing 3A matchups, but I expect Nettleton to go on the road and pick up a win. There will be more noteworthy games in round 2.

Could this be a #4 over a #1 upset? Joe Haze Austin and Pacey Matthews are tough for South but it is hard to win at Shannon. Devin Hodges and company will be ready.

The interesting thing about this game is that Corinth’s first year Head Coach, Adam Kirk, spent the last several seasons at Ripley. Coach Kirk has Corinth playing well at the right time.

These county rivals aren’t in the same division so they will meet in round 1. The West Jones Mustangs (my alma mater) won the earlier meeting 54-43.

Meridian won an early season matchup with Terry. The winner will go to Biloxi next.

If I’m missing any key matchups, let me know on Twitter at my handle:  @kelbyrjohnson