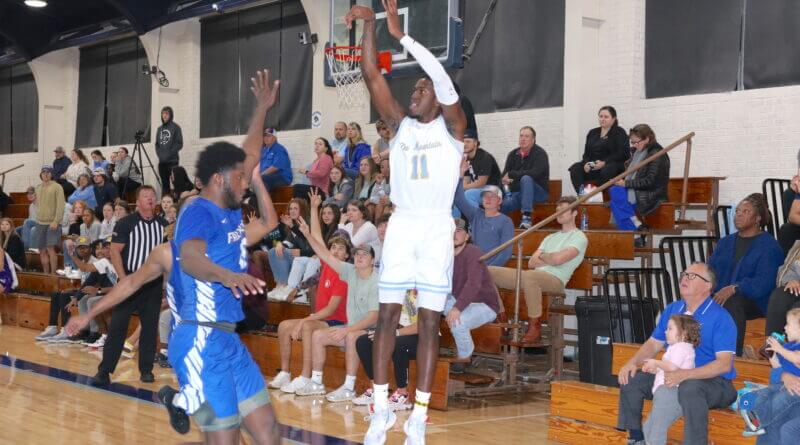 The Tigers took a 40-31 lead into halftime and would eventually shoot 60 percent from the field, including 13 from three-point range.

Blue Mountain would be without the nation’s leading shot blocker Vatangoe Donzo (SR/Philadelphia, Penn.) due to an injury.

Khalil Johnson was the story for Stillman, leading all scorers with 25 points including seven three pointers.

Tomias Brand chipped in 17 points for the Tigers, while Devin Merriweather had 11 and Derrick Finklea added 10.

“We shot the ball well, they just shot it better on their home floor,” BMCU head coach Jermael Bingham said.  “We still have several conference games left, so we won’t let this deter us.  Hopefully, our upcoming home schedule will allow us to rest up and finish strong.”