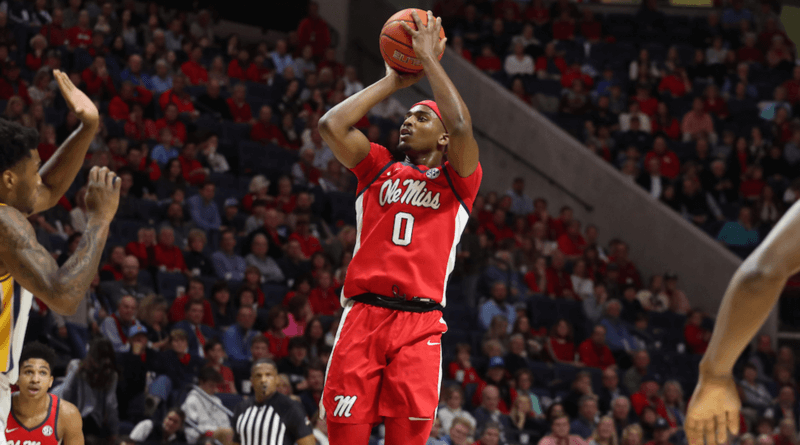 Veteran depth for the Ole Miss basketball team was hit hard this evening with the news that guard Blake Hinson has entered the transfer portal, according to Matt Zenitz.

Hinson has started games for the Rebels in both years of his time in Oxford. As a freshman, he was a key contributor to the most recent NCAA Tournament appearance, along with a breakout performance in a road win against rival Mississippi State.

During the 2019-2020 season, Hinson contributed 10.1 points per game to an offense that struggled to find a consistent rhythm.

More information will be added as it is gained by Mississippi Sports Network.