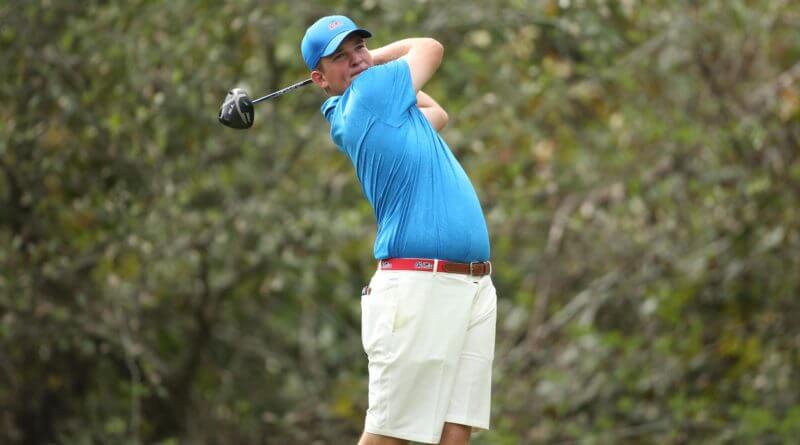 Gnam marks the second straight Rebel to earn a victory in the event after Charlie Miller reigned victorious last year. He started day one by shooting an even 72, but the Ridgeland native tore through the course on day two with a six-under 66.

After the first 36 holes, the tournament moved into match play, where Miller and Gnam found themselves in the semifinals. While the eventual tournament champion squeaked by 3-2, Miller, the reigning champion, suffered a 2-1 defeat to eventual runner-up Mitchell Ford.

With five holes to play, Gnam managed to make up a two-hole deficit with a clutch 25 foot birdie putt on 18 to force a playoff hole. One playoff hole would not be enough to separate the two finalists. However, the Rebel was the better man on this day with another clutch 20 foot birdie putt to secure the tournament victory.