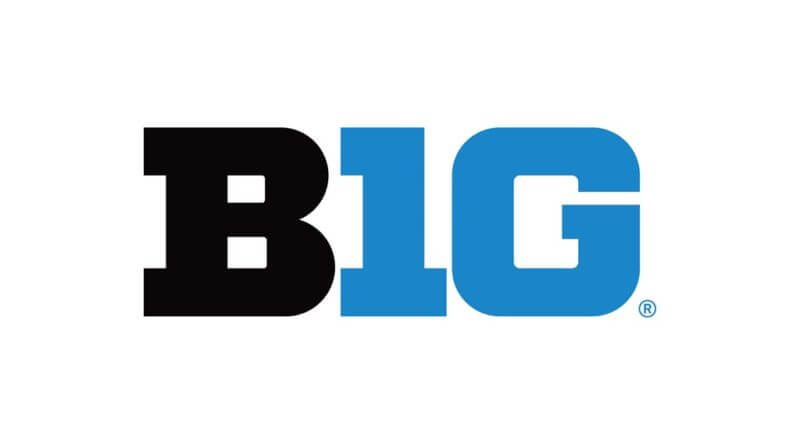 The first major domino for the college football season has seemed to fall.

Reports began to flood in earlier today that the Big Ten Conference is set to announce a historic mandatory conference-only schedule for its fourteen members.

It will cost teams three game, which will cut schedules down to nine total games from the usual twelve contests.

Major non-conference battles that now seem to be cancelled consist of the following:

Ohio State at Oregon
Iowa State at Iowa
Michigan at Washington
Wisconsin vs Notre Dame, among others.

The Big Ten Office has released a statement.

“To that end, the Big Ten Conference announced today that if the Conference is able to participate in fall sports (men’s and women’s cross country, field hockey, football, men’s and women’s soccer, and women’s volleyball) based on medical advice, it will move to Conference-only schedules in those sports. Details for these sports will be released at a later date, while decisions on sports not listed above will continue to be evaluated. By limiting competition to other Big Ten institutions, the Conference will have the greatest flexibility to adjust its own operations throughout the season and make quick decisions in real-time based on the most current evolving medical advice and the fluid nature of the pandemic.”

“In addition, the Conference announced that summer athletic activities will continue to be voluntary in all sports currently permitted to engage in such activities. Furthermore, Big Ten student-athletes who choose not to participate in intercollegiate athletics at any time during the summer and/or the 2020-21 academic year due to concerns about COVID-19 will continue to have their scholarship honored by their institution and will remain in good standing with their team.”